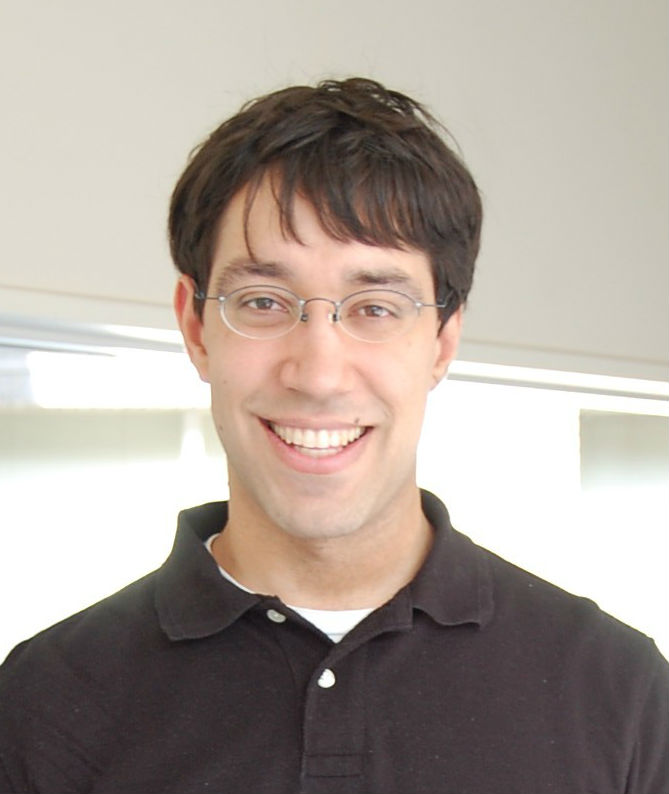 Nick Kapur is a historian of modern Japan and East Asia, with an emphasis on transnational and comparative perspectives. His research examines the intersections between political economy, culture, and international relations. He also has research interests in environmental history, gender history, and literature and film. An expert on postwar Japan, Professor Kapur also has expertise on wartime Japan and its empire leading up to, during, and after World War II.

Professor Kapur’s recent book, Japan at the Crossroads: Conflict and Compromise after Anpo (Harvard University Press, 2018), explores the impact of the massive 1960 protests in Japan on US-Japan relations, Japanese society and culture, and the Cold War international system. Topics covered include US-Japan relations during the John F. Kennedy and Ikeda Hayato administrations; Japanese domestic politics in the 1960s; the Japanese labor, student, and feminist movements; postwar intellectuals; Japanese literature, art, & theater; the mass media; police and the courts; and right-wing groups and yakuza gangsters. Although the book mainly focuses on the 1960s, there is also an in-depth introductory chapter covering the 1950s.

In addition, he has recently written articles on Chinese and Japanese environmental policy since 1970, US-Japan relations during the John F. Kennedy administration, the postwar Japanese student movement, and the 1968 centennial celebrations of Japan’s Meiji Restoration.

Professor Kapur teaches broadly on premodern and modern Japanese history, Chinese history, Korean history, World War II, and environmental history. He also teaches graduate courses on the United States and the world since World War II. Among students, Professor Kapur is known for incorporating detailed historical simulations into many of his undergrad courses, including a Pearl Harbor simulation and a simulation of warfare, society, and politics in samurai-era Japan.

Professor Kapur also has an extensive background in digital humanities. From 2012 to 2014, he served as Project Manager for Harvard University’s Digital Archive of Japan’s 2011 Disasters, leading a team of scholars and coders in designing and building a ground-breaking digital archive. At present, Professor Kapur is working on designing web and smart phone apps for his Samurai Japan simulation. 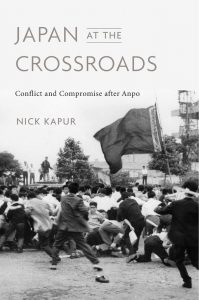 Japan at the Crossroads: Conflict and Compromise after Anpo (Harvard University Press, 2018)

“The Empire Strikes Back? The 1968 Meiji Centennial Celebrations and the Revival of Japanese Nationalism,” in D.V. Botsman and Adam Clulow, eds., Commemorating Meiji: History, Politics, and the Politics of History (Routledge, 2021)

“The Empire Strikes Back? The 1968 Meiji Centennial Celebrations and the Revival of Japanese Nationalism,” Japanese Studies 38:3 (December 2018)

“Asia-Pacific Relations and the Globalization of the Environment,” in Robert David Johnson, ed., Asia Pacific in the Age of Globalization (Palgrave Macmillan, 2014)

“William McKinley’s Values and the Origins of the Spanish-American War: A Reinterpretation,” Presidential Studies Quarterly 41:1 (March 2011)

Review of Christopher Gerteis, Mobilizing Japanese Youth: The Cold War and the Making of the Sixties Generation, in The American Historical Review 127:2 (June 2022), 972-973

Review of Chelsea Szendi Scheider, Coed Revolution: The Female Student in the Japanese New Left, in The Journal of Asian Studies 80:4 (November 2021), 1097-1099

Review of Sayaka Chatani, Nation-Empire: Ideology and Rural Youth Mobilization in Japan and Its Colonies, in The Journal of the History of Childhood and Youth 13:1 (Winter 2020), 133-135